Night of amazing Horses in Chicago

We had a wonderful show……..Rich Bruner and TJ came in to do a shooting and sword performance. Anna debuted with a liberty act. Laurie did an act on her horse Tonto. Ben, Laurie and Anna did a fire act with juggling and bolos. And of course ……Tommie did all of his acts including the Roman Riding, Riding Instructor, Liberty and closing Roping Act. Toby was wonderful and layed down his act like a seasoned performer. Matt McGlauglin was supposed to make the trip, but was unable to come….so mom was asked to do a bridleless routine wth some jumps on her favorite horse “Jacquoe”. She only had a day or two to work something out…..so she kept it simple and rode t0 “The Climb”. She did pretty good ……even know she prefers doing props! 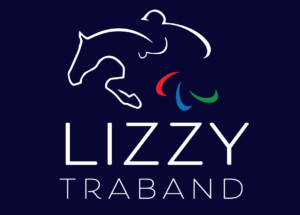