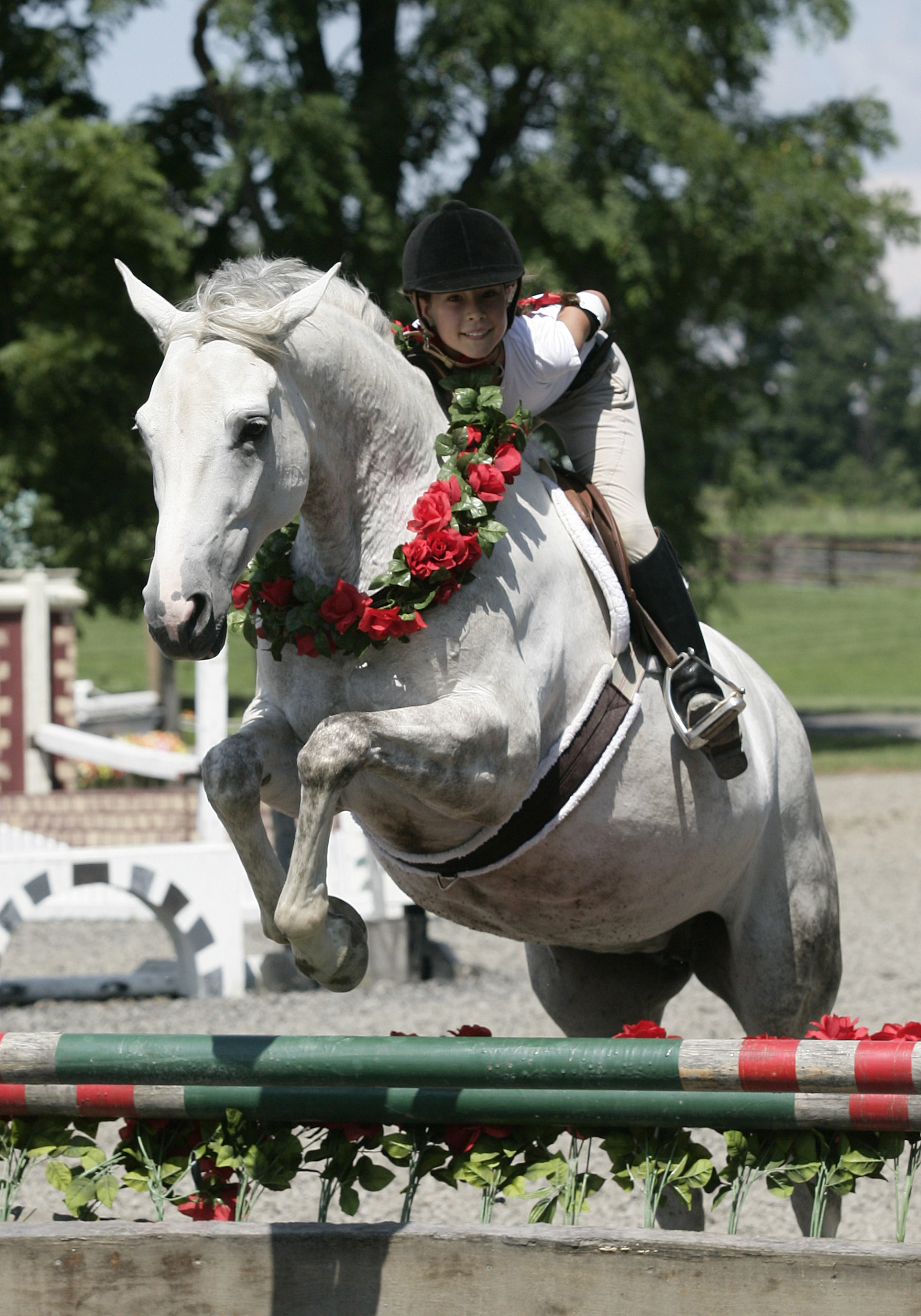 At first many don’t notice, Lizzy just rides. Lizzy’s journey has been unconventional. Lizzy is proud to be currently riding and completing for Team Shockemoehle in Muchen Germany.

Growing up at family owned Carousel Farm, Lizzy spend inordinate amounts of time training the horses to do crazy things limited only by her imagination. By age 8, she was performing bridle-less jumping routines, liberty & tricks at national events. By age 11, she was teaching many topics at the biggest expos in the US & Canada and had produced the nationally acclaimed Taiji Horsemanship Series. 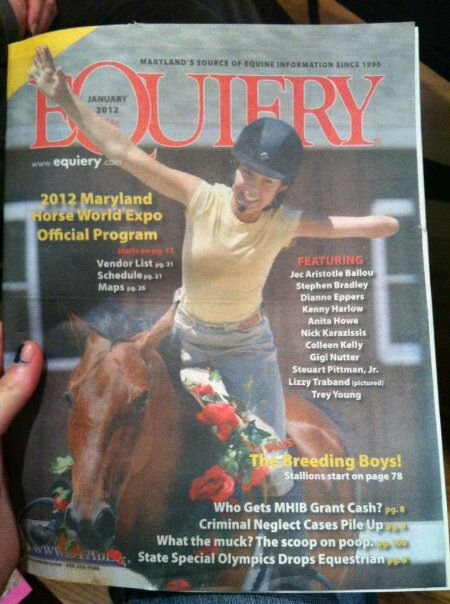 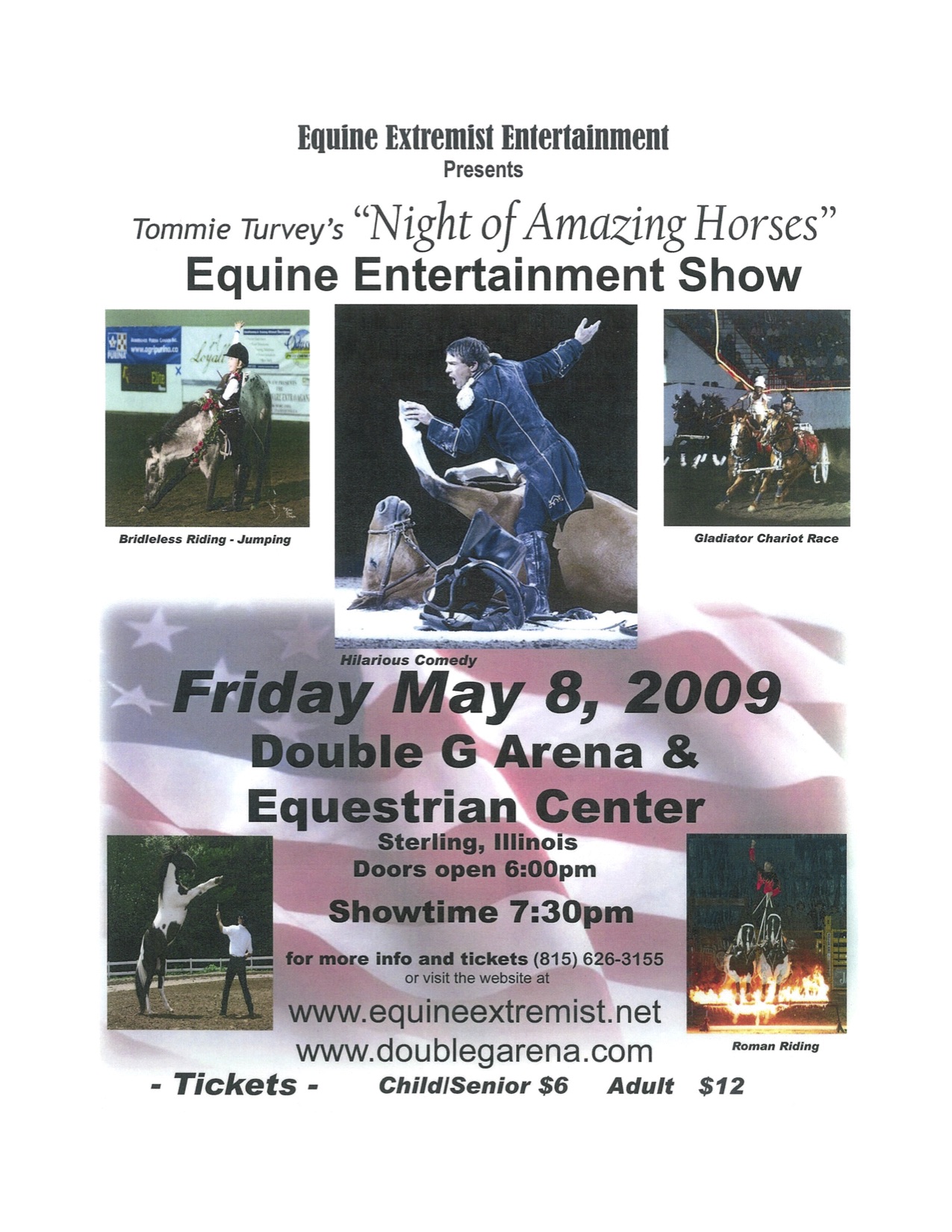 As one of 43 invited presenters & performers at the 2010 WEG, while at WEG, Lizzy fell in love with show jumping & landed a grant from USHJA to compete in Wellington, Fl. With an unrelenting work ethic, dependent on borrowed, traded, donated or homebred horses, Lizzy went on to be a regular in FL becoming a well known nationally successful junior rider. She was named 2016 USEF Junior Equestrian of the Year.

Maintaining an aggressive riding schedule, while completing a degree in Finance at Penn State, Lizzy continued to garner national USEF, USHJA and IHSA, as well as “Penn State Female Athlete of the Year” accolades. In the summer of her junior year, she made her European riding debut in Czech Republic competing 20+ (all young mounts) in 100+ classes. As a sophomore at Penn State, she won Penn State’s coveted “Launchbox Entrepreneur Contest” with creation of EPN Global and development of GoHorse.App, a customizable app for horse farm data, marketing and horse management. 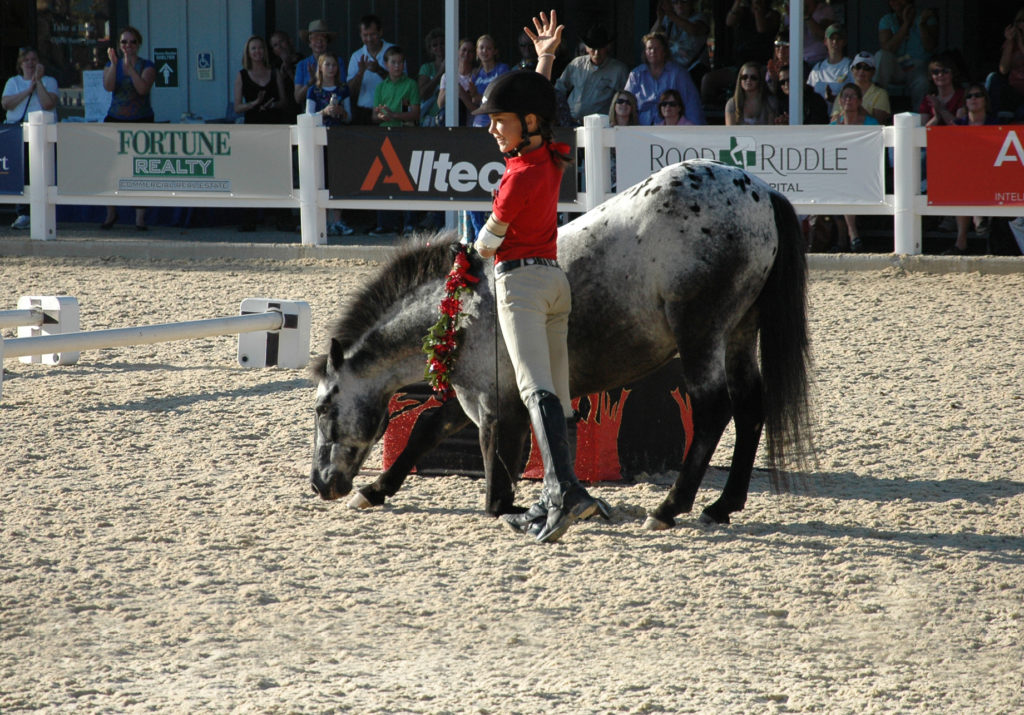 Quiet and understated in her mannerisms, Lizzy has become memorable & recognizable, as people she her get on mount after mount, developing a quiet balanced bond that results in competitive consistent performances. You likely will not notice that Lizzy was born without a left hand.

Always soaring to new heights….Lizzy is deeply grateful for the amazing horses in her life and our incredible equestrian community. Lizzy invites you to join her on her journey to become a top international show jumping rider!

Lizzy headlined in the events listed below…